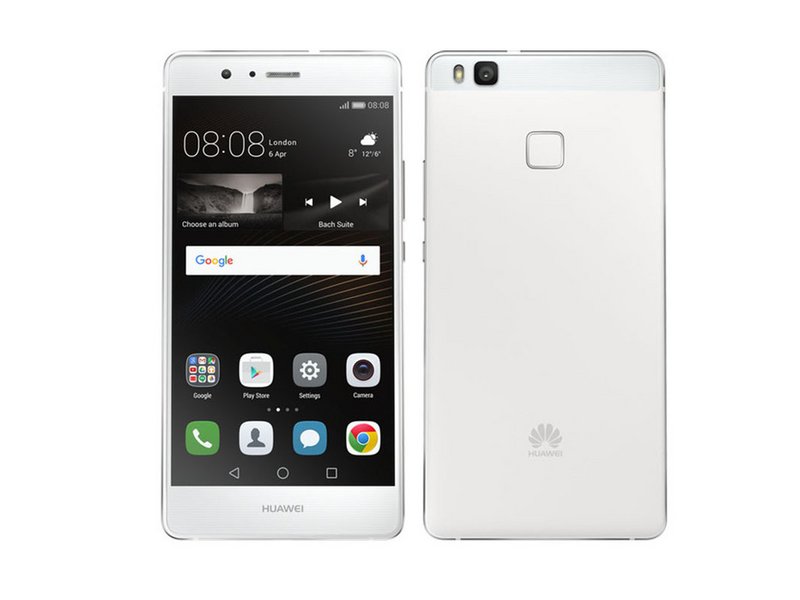 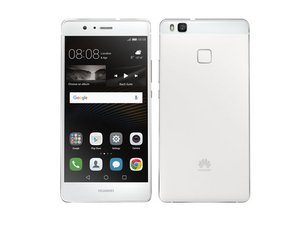 Repair guides and support for the Huawei P9 Lite, released in April 2016.

How to separate glass touch from the Huawei P9 Lite

The Huawei P9 Lite was the third of three phones released in April 2016 in the P series of phones. The other two phones included in the collection were the P9 and P9 Plus. The P9 lite was the budget version of the series and was the last version of the P series to include a single main camera. The other two P9 phones included the Leica Dual Camera.

According to TechRadar, the specifications are middle of the range and the phone wasn’t designed around a single feature like many other devices are. The phone includes the octa-core Kirin 650 chipset, 3GB of RAM, 16GB of internal storage, runs Android 6.0 and has a A 13MP, f/2.0 primary camera and a 8MP front-facing camera. Lastly, it has an integrated fingerprint scanner that is located in the center of the device.

In terms of design, it has a metal frame and 5.2 inch display and comes in black, white and gold.