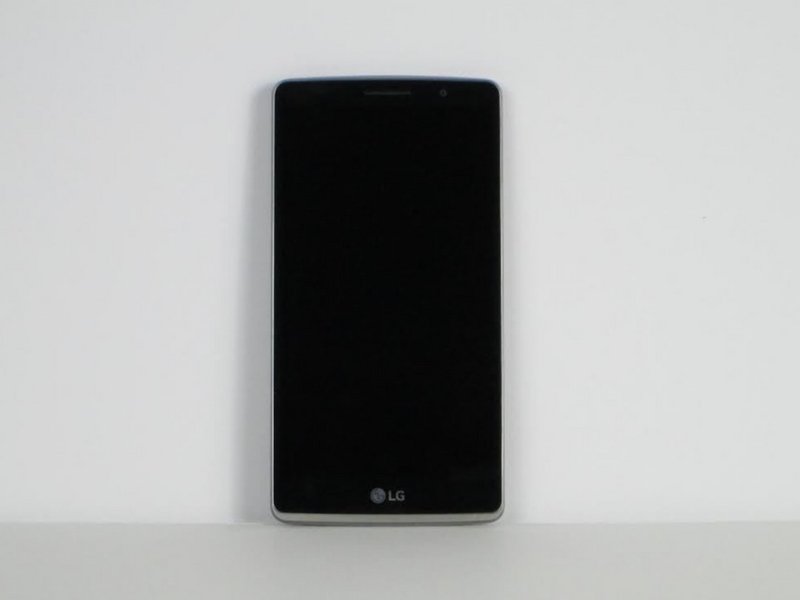 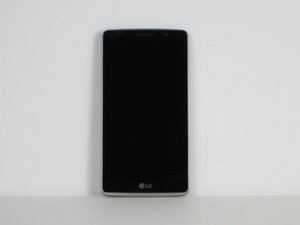 The LG G Stylo was released in May 2015 succeeding the LG G3 Stylus. Although the phones seem to be very similar there are some key differences between the two devices.