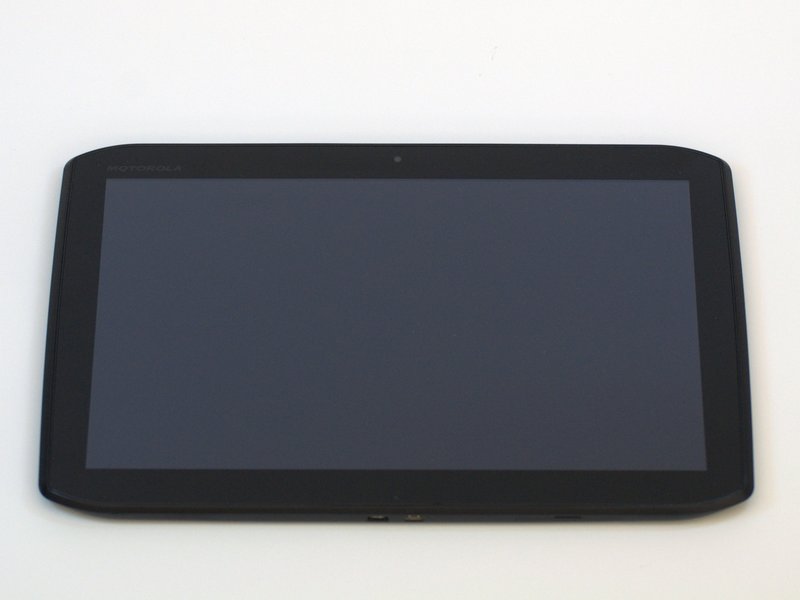 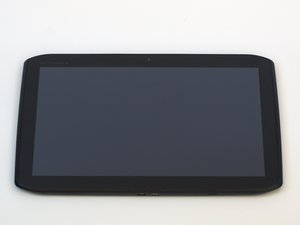 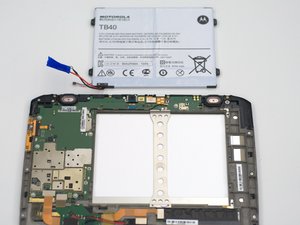 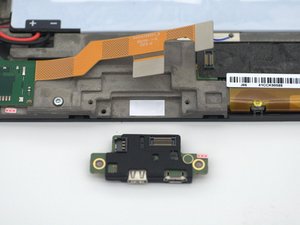 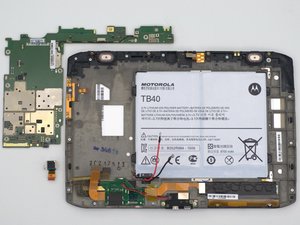 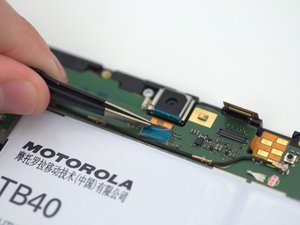 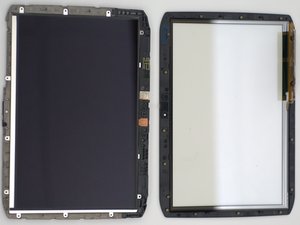 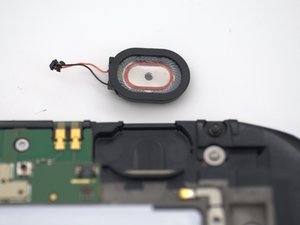 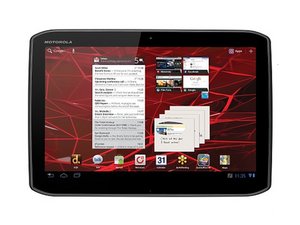 In this section, we will discuss a brief history of the Xoom 2 tablet and how to identify it and its variants.

This device was released simultaneously in both the UK and North America in late 2011. It was marketed as the Motorola Xoom 2 in the UK and as the Droid Xyboard 10.1 WiFi in North American markets. It was hoped that the Xoom 2 could rekindle the flame that its predecessor, the Xoom, had lit and recapture Motorola’s sliding market share in the tablet market. However, due to its high launch price and seemingly mediocre performance, it saw limited success.

The base model Motorola Xoom 2 (the model covered on this page) can be identified aesthetically by its ‘toughbook-esque’ styling, grey and black color pallet, and its angled corners. Furthermore, the base model can be identified by its “fake” SD slot to the right of the charging port at the bottom. This model features a 10.1” screen and lacks the cellular carrier markings of its 3G - 4G enabled variant.

Additional variants of the Xoom 2 were produced; including the Xoom 2 Cellular and the Xoom 2 Media Edition, identifiable by the following traits.

Xoom 2 Cellular: This product was released with a cellular radio capable of 4G LTE that is externally identical to the Xoom 2 WiFi. It can be identified by the wireless carrier name such as “Verizon” or “AT&T” and the “4G LTE” logos on the backplate of the device, located directly below the Motorola logo.

Xoom 2 Media Edition: This version can be identified by its smaller 8.2” (20.83 cm) LCD screen, and smaller overall size. In addition, the controls, and screen are oriented vertically like a standard document. “portrait”

A great way to quickly identify the device is to use a ruler and measure the screen from corner to corner to find the diagonal. If a ruler is not available, you can also use the shorter side of a standard piece of 8.5x11” (A4) paper as an impromptu ruler.