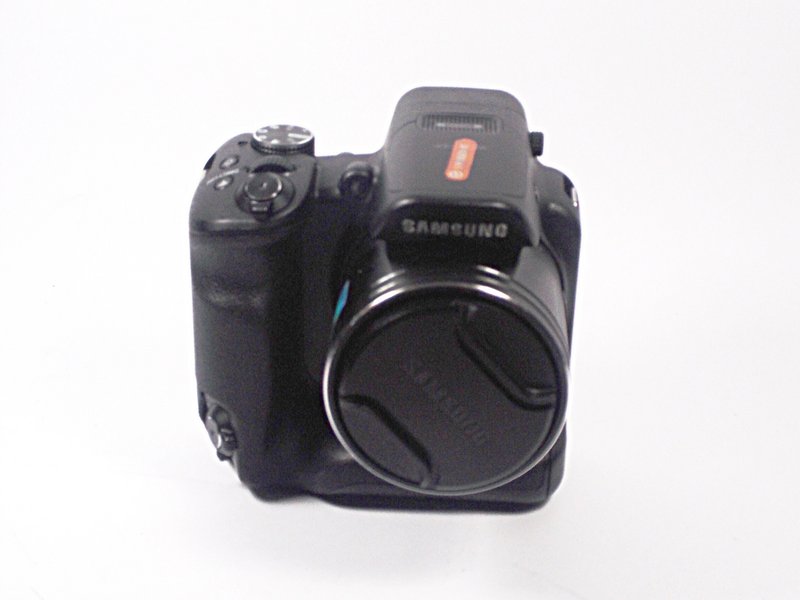 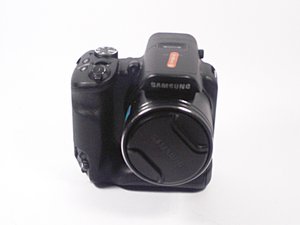 The Samsung WB2200F is a WiFi-capable, mega zoom camera released by Samsung in 2014. The WB2200F is different because it has a dual grip design that makes it easier for the user to steady the camera. The camera has “SAMSUNG” written in white below the flash, and “Full HD” and “WiFi” written below the lens. The camera also has WB2200F written on the flash. The lens cover also has “SAMSUNG” engraved on it. The speakers on the camera can be found on top of it and can be identified with “L Stereo R” written on the perforated speaker holes.

This model has a 16 Megapixel sensor to go along with its 60x zoom, allowing high-quality pictures to be taken at a distance. It is an upgrade from its predecessor, the WB800F, that was released in 2013.