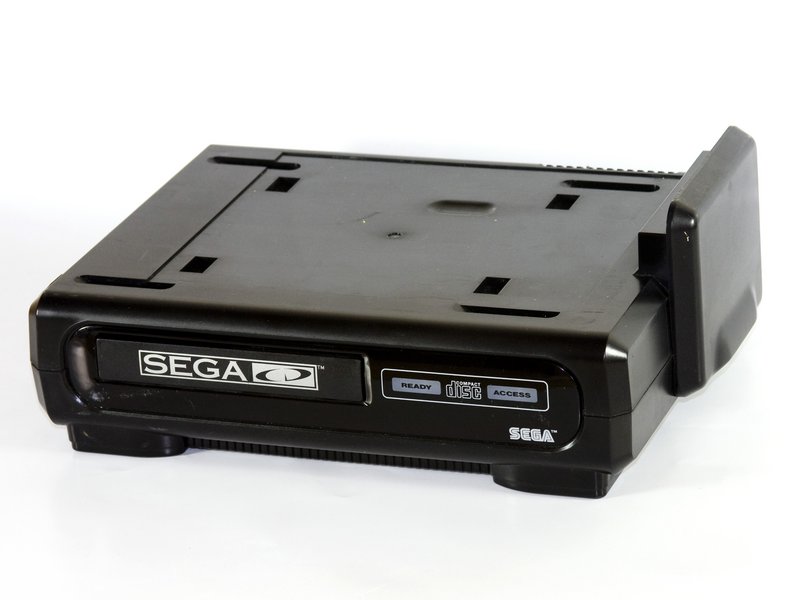 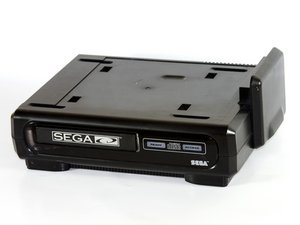 The Sega CD I, A.K.A. The Mega CD I (in Japan) was the original Sega CD unit. It features a front-loading CD tray and attachment slot which allowed connection to the Genesis console, giving it CD-readability. Released in 1991, it was sold in both U.S. and Japanese markets.