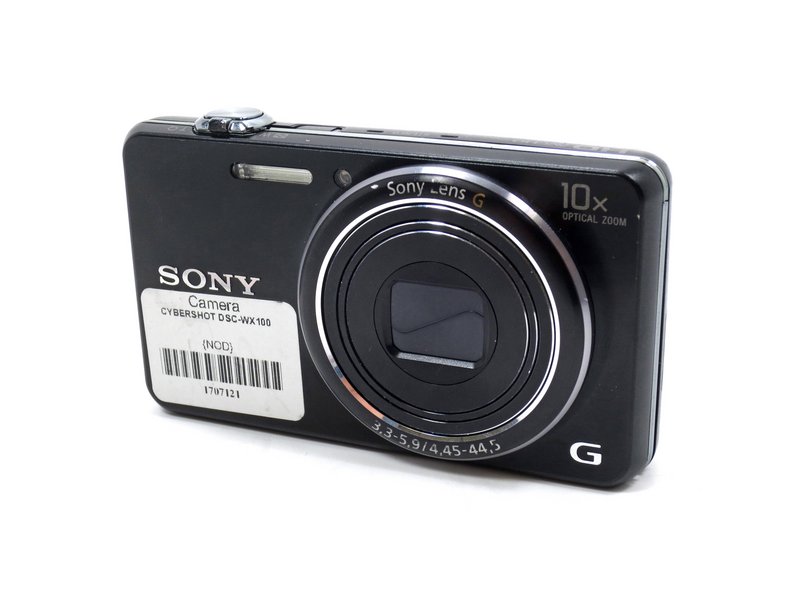 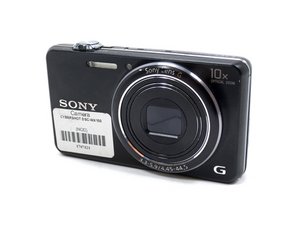 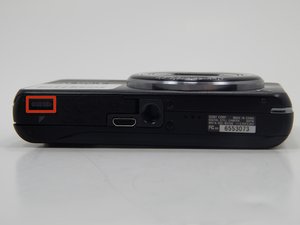 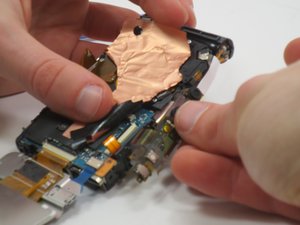 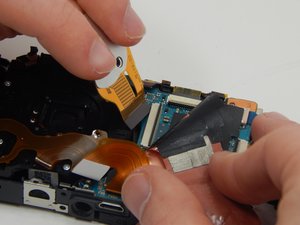 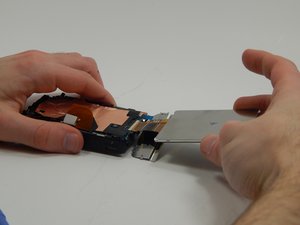 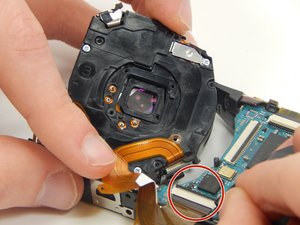 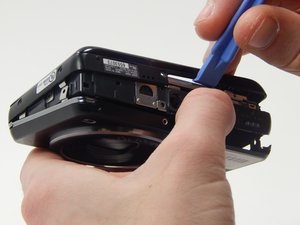 For help on any trouble you may be experiencing, here is the camera’s troubleshooting page.

The Sony Cyber-shot DSC-WX100 is a 18.2 megapixel camera first released in 2012 as a compact camera that takes digital photos, both in 2D and 3D, as well as video taking capabilities. The color of the camera is a slightly glossy black. The camera is noted to be very lightweight and small, making it ideal for transporting, photo taking, and video recording on the go. The DSC-WX100 has faced no large scale recalls and garnered favorable reviews.

Naturally, as it was initially released in 2012, the DSC-WX100 has been outpaced by later models. However due to the prior features and reliability this is a camera that does not need to go to waste.