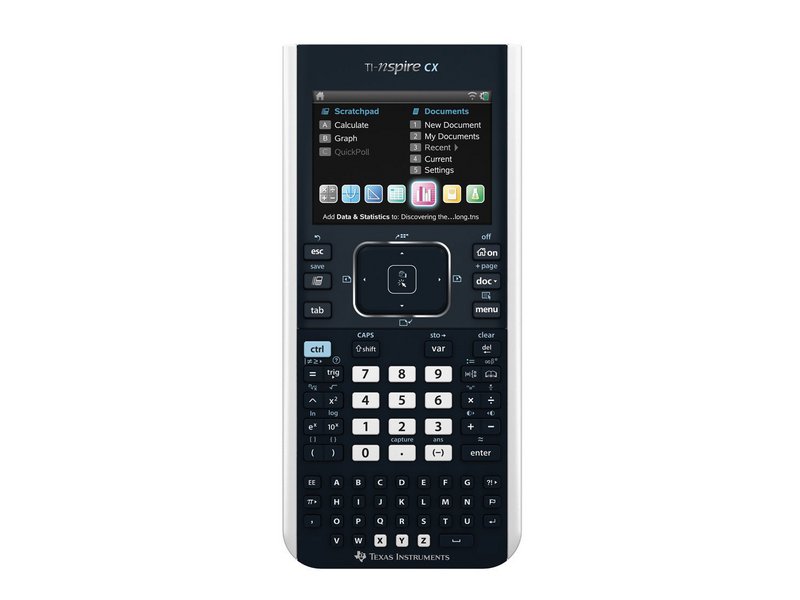 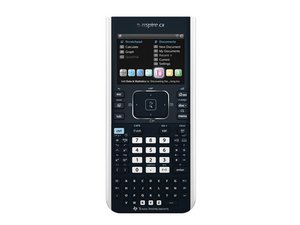 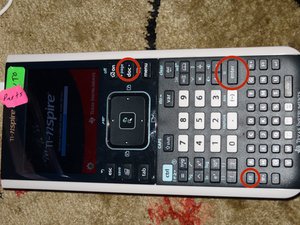 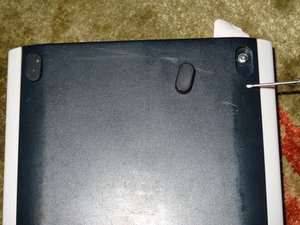 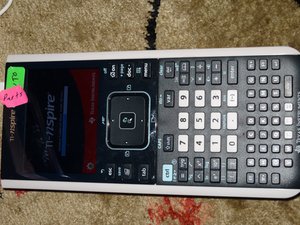 The TI-Nspire CX is a graphing calculator made by Texas Instruments, an American technology company based in Dallas, TX. It was released as an update to the TI-Nspire series. The biggest changes that differentiate the TI-Nspire CX from the last models were a Lithium-ion rechargeable battery, a thinner design than the older model and a full color backlit display.

According to the Texas Instruments site, some of the functions that the TI-Nspire CX can perform include geometry, Vernier Dataquest Application, lists and spreadsheet, notes, data and statistics as well as graphing.

The TI-Nspire CX has all of the features of previous models and still comes in dark blue and white. The only changes that were made are to the external connectors—they were changed slightly. The mini-USB port was moved, and a second port was added. Also, the new wireless TI-Nspire Navigator adapter is not compatible with older models. Lastly, there is a third port that is for the TI Charging Dock and Lab Cradle.