Straightforward and anxiety-reducing, I recommend to everyone! 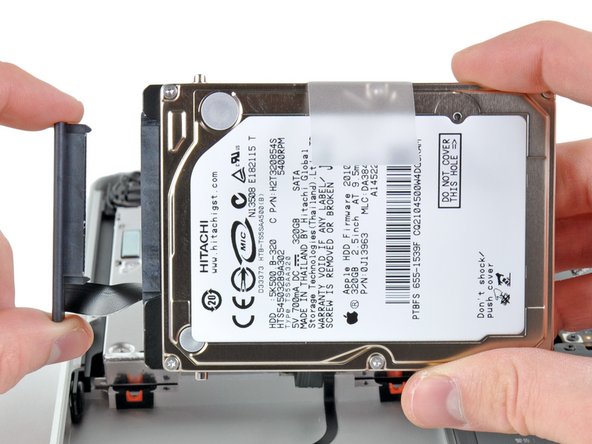 My computer's 320 GB hard drive was almost at full capacity, but otherwise worked fine (especially since I had previously upgraded the RAM using iFixit's help!), so I decided to upgrade to a 1TB SSD hard drive.

I bought the recommended kit and tools from the iFixit guide, which arrived very quickly, in neat and secure packaging. Following the directions of this guide, it's accompanying youtube video, and the youtube video about how to clone an existing hard drive, I was able to complete the update in an afternoon. The longest part was the mirroring of the old hard drive to the new one, which took about 6 hours. Otherwise, everything went *exactly* as promised and I turned on a much faster, much smoother, much emptier (thanks to this 1TB of beautiful solid-state space) computer!

Definitely start the cloning process early and at a time when you won't need your computer for a while. It may end up taking a good chunk of a day!