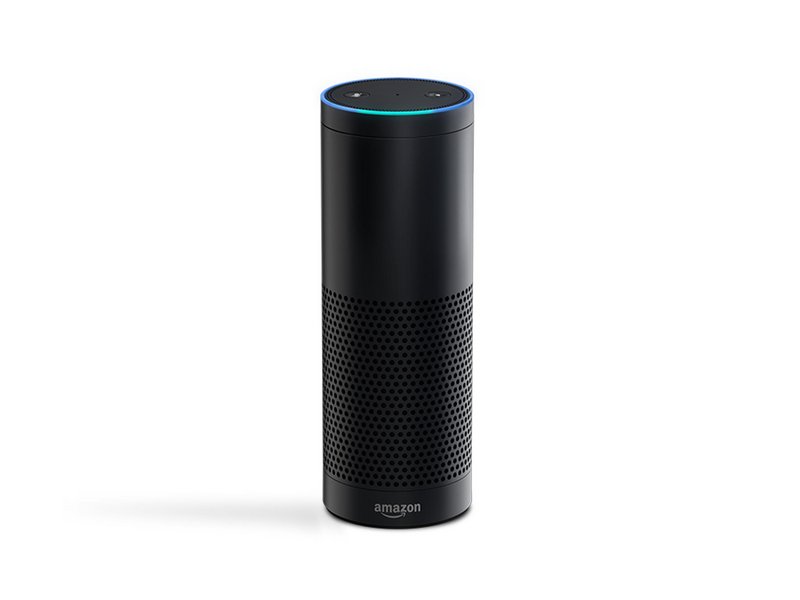 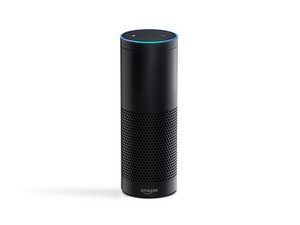 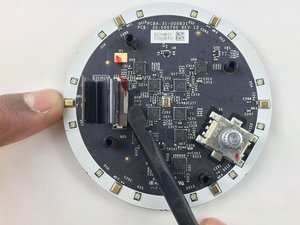 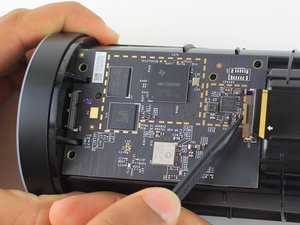 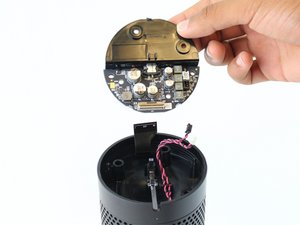 Power and Speaker Driver Board 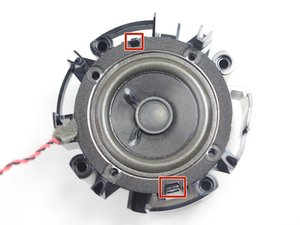 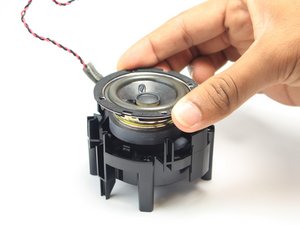 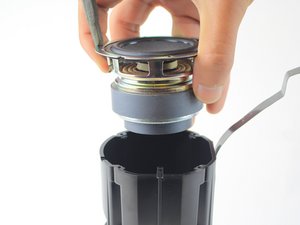 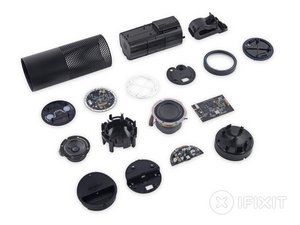 Issues with your Amazon Echo? Check out the troubleshooting page.

The Amazon Echo—identified by model number: SK705DI—is a Bluetooth smart speaker that features an advanced voice controlled assistant and was first released on November 6, 2014. The Amazon Echo uses cloud-based computing to retrieve information, store lists, and manage various music services through voice commands. The 9.25-inch tall black cylinder contains a seven microphone array to be able to listen to users over background noises and across the room from any direction. It also has a woofer and tweeter to provide rich and immersive sound.

The Echo connects via Bluetooth and Wi-Fi but is not completely wireless as it needs to be connected to a power source. The voice assistant, activated by saying the phrases “Alexa,” “Amazon,” or “Echo,” can learn new commands by adding “skills” with the accompanying app.

The Amazon Echo will be joined by the other Alexa featured devices announced on March 3, 2016: the smaller Amazon Echo Dot and the portable Amazon Tap. The Echo is much taller than the Echo Dot, and cannot be unplugged from the wall, unlike the Amazon Tap.