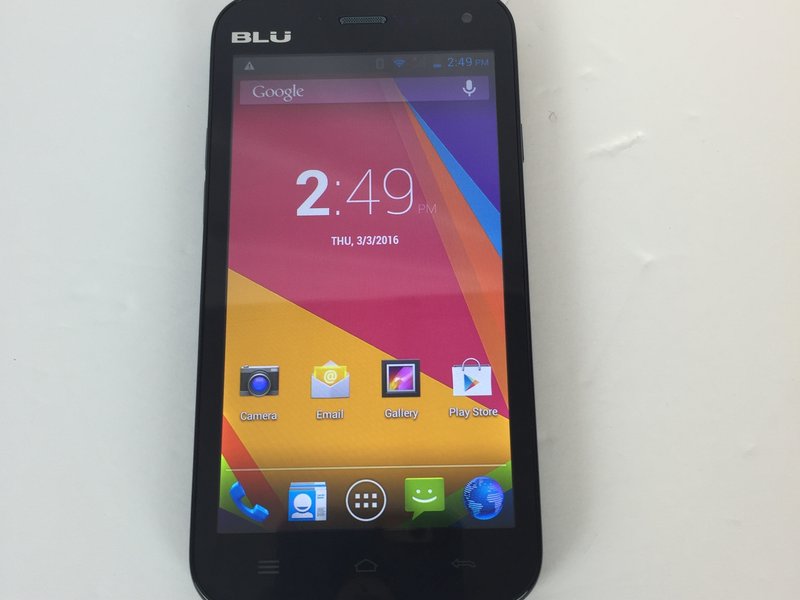 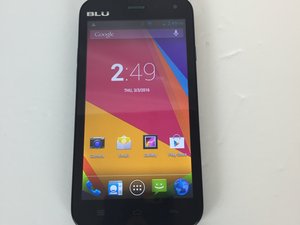 An android smartphone released by BLU Products in December 2013.

For additional information on this device, visit the troubleshooting page.

Released on December 2013, this phone is smaller and weighs less than its previous models. Operated by Android OS v4.2 and with a removable Li-Ion 2000 mAh battery, this phone is a strong competitor for the iPhone market. This BLU phone has a fast processor and bright touchscreen display, creating an excellent smartphone experience better than its previous models. Additionally, the BLU Studio 5.0 II enables users to have dual SIM card, which allows you to carry two phones in one.

A newer version of this phone is available since January 2014, the BLU Studio 5.0 S II, which is even smaller and has a better image resolution.