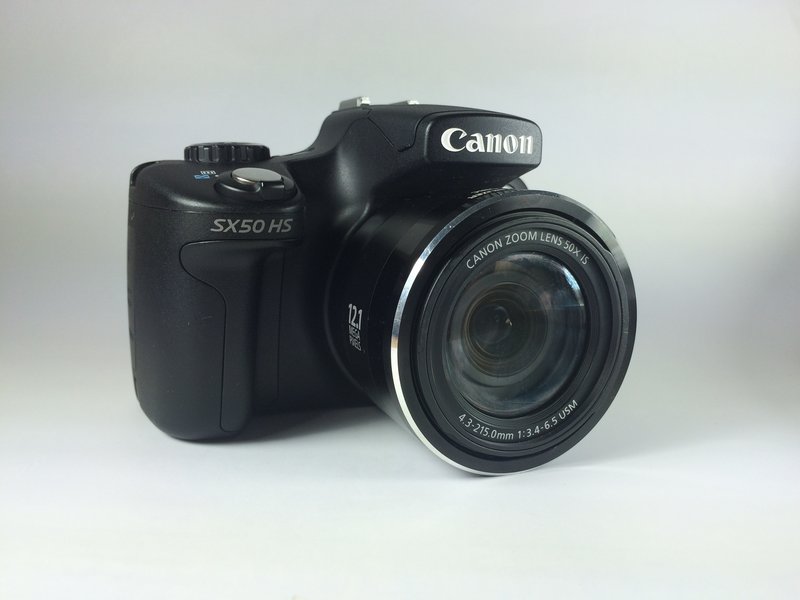 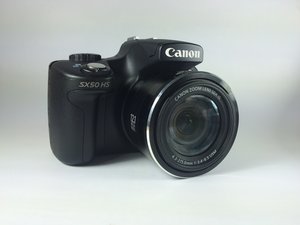 The Canon PowerShot SX50 HS, released October 2012, boasts one of the company's finest ultra-zoom lenses to date. Though similar in design to the previous model, the SX40 HS, the SX50 HS has major improvements in image stabilization and advanced features such as RAW and HDR capture.

This newer model has a sharper more aggressive look in comparison to the rounder previous model. The SX50 also has a 2.8" LCD screen compared to the 2.7" LCD SX40 model and a black record button instead of the previous metallic button. Other significant improvements from the previous model include doubling the light sensitivity, doubling the screen resolution, 15x more zoom, and a port option for an aftermarket flash.