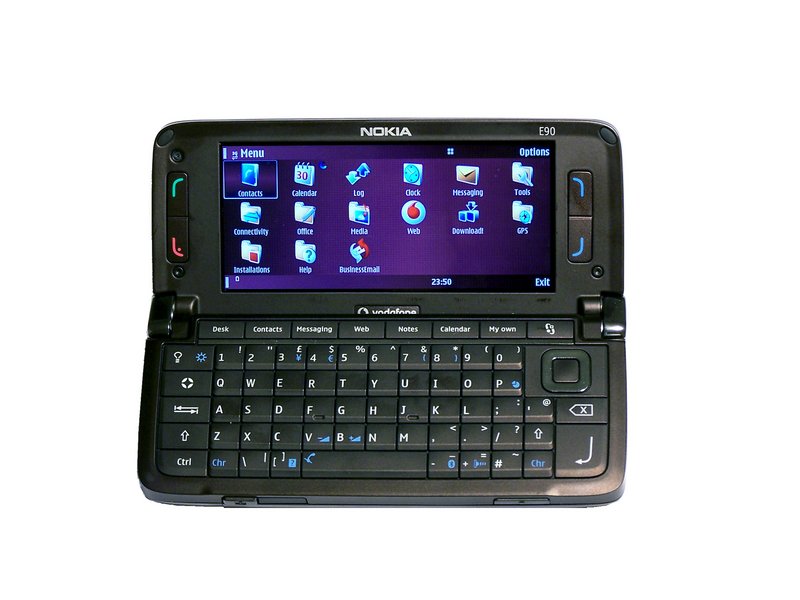 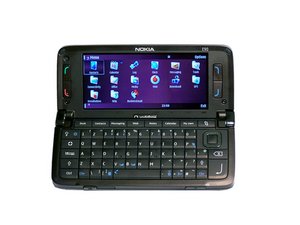 Nokia E90 is a 3G smartphone made by Nokia and the latest model of the Communicator series.

The Nokia E90 is an original generation smart phone that was announced into production in February of 2007. It has many features that make the phone a cheaper adversary of the predominately Iphone cellular world. It is equipped with 3G capable internet, a 3.15 MP camera, Wifi, GPS, and Bluetooth. The main objective of our group is to fully complete a repair manual for the Nokia E90 Smartphone, allowing users of the phone to quickly access this information to fix the issues with their Nokia.