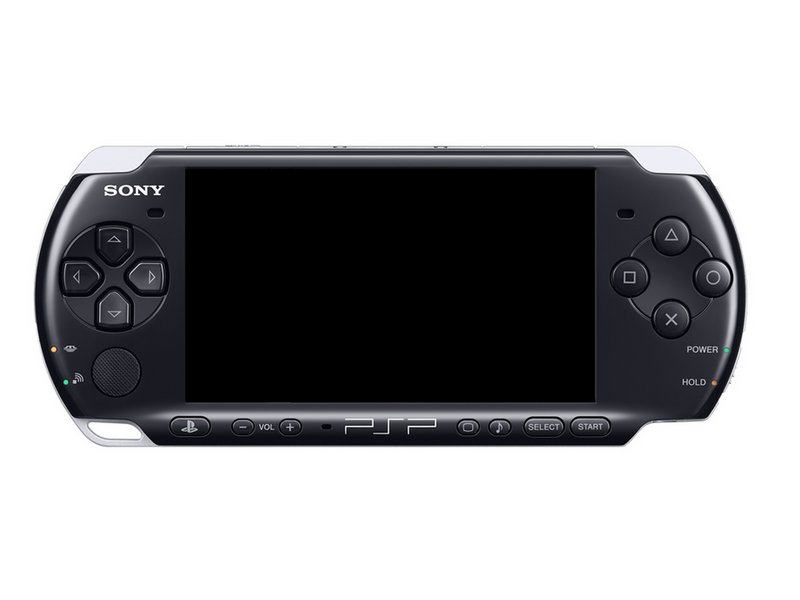 Hone in on a number of hardware issues that you may have with your PSP 2000 using the PSP 2000 Troubleshooting page.

Here are a few necessary parts that you may need when you are fixing your PSP 2000:

You can easily upgrade your PSP 2000 in a variety of ways.

The PlayStation Portable (PSP) is a handheld game console manufactured and marketed by Sony Computer Entertainment. Released in September 2007 as a remodeled, slimmer, and lighter version of the PSP 1000, the PSP 2000 stole the limelight. The console is "the most successful non-Nintendo handheld game system ever sold."

The PlayStation Portable is the first handheld video game console to use an optical disc format, Universal Media Disc (UMD), as its primary storage medium. Other distinguishing features of the console include its large viewing screen, robust multi-media capabilities, and connectivity with the PlayStation 3, other PSPs, and the Internet.

In October 2008, the PSP 3000 was introduced with a minor redesign including a new screen and inbuilt microphone and has since been followed by the PSP Go (October 2009).