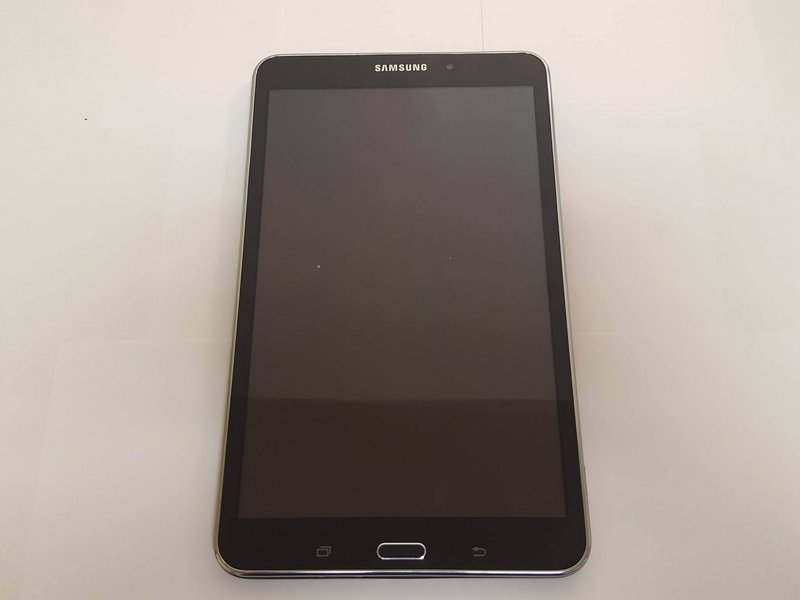 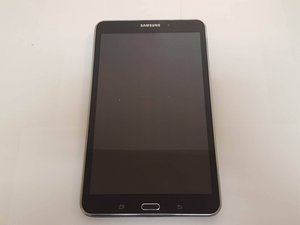 If you encounter issues with your device, you can refer to its troubleshooting page.

Upon its release in 2014, the Samsung Galaxy Tab 4 8.0 Wi-Fi was praised for its smooth performance and portability. Its overall design and performance is very comparable to Samsung's line of cell phones released at the time. Upon release, the Tab 4 8.0 ran Android 4.4 Kit-Kat, but it now can run Android 5.1 Lollipop.

One of the most useful features of the Tab 4 8.0, is the its multi window feature. It allows the user to have multiple apps open on the screen at one time. One could have emails, an ebook, and Youtube all open at the same time and switch between them with ease. Combine this feature with the tablet's multitasking and back buttons, and it makes the Tab 4 8.0 one of the smoothest software experiences on the market.