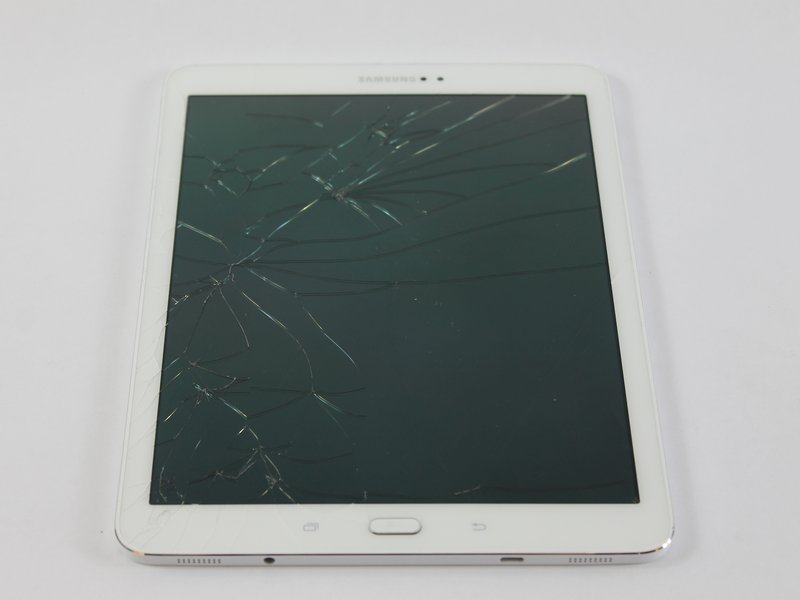 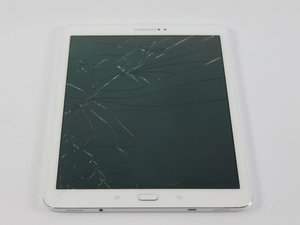 The Samsung Galaxy Tab S2 9.7 Verizon was released in September 2015. The model number is SM-T817VZWAVZW and it is an Android-based tablet made and marketed by Samsung Electronics.

The Verizon version of this tablet runs on the Android 5.0.2 Lollipop operating system. The non-Verizon version runs on Android 6.0 Marshmallow. This OS is more convenient because it is the most recent version, but it is also more expensive.

The display size is 9.7 inches and has a built-in 32 GB of memory that is expandable. Expanding the memory can give you more space for new applications or even for more pictures.

There are no USB ports but it has 4G LTE capability and Wi-Fi connectivity, making it easier to stream videos. The screen resolution is 2048 x 1536 pixels, with a 2.1 megapixel front-facing camera and an 8 megapixel rear-facing camera helping you take amazing pictures that you'll want to share with everyone you know.