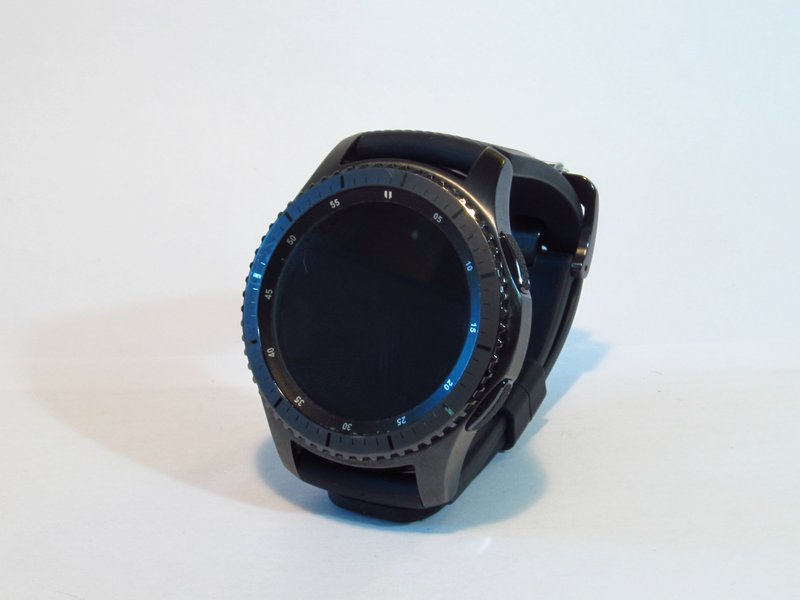 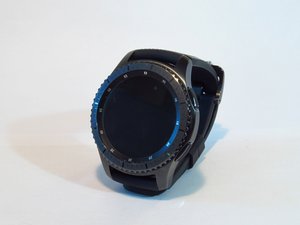 The Samsung Gear S3 Frontier (SM-R760 & SM-R765) is a high-end smartwatch designed to reduce the need for your cellphone. Released in November 2016, the device has a 1.3" display, a dual core Exynos processor, and a custom Tizen operating system.

To diagnose and fix problems, visit the troubleshooting page.

Released in 2016, the Samsung Gear S3 Frontier is part of Samsung's continuing smartwatch line up.

The smartwatch has a 1.3 inch circular display with a bezel ring on the outside. You can use the bezel ring for navigation or simply use the interactive touch screen. With an IP68 protection rating and several days of charge, the smartwatch is geared towards adventure. It also has Bluetooth capabilities, advanced GPS features, and allows users to pair it with Samsung Mobile Pay.

The Samsung Gear S3 Frontier was replaced by the Samsung Galaxy Smartwatch in August of 2018.