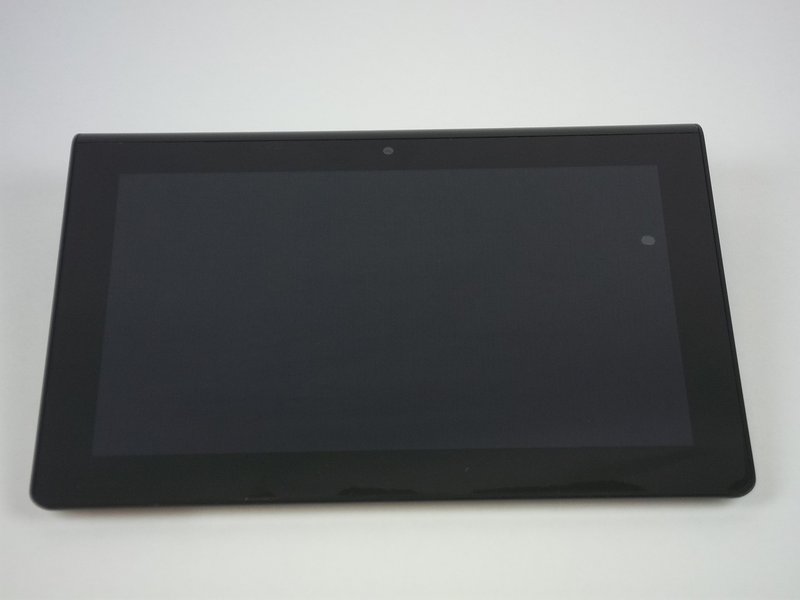 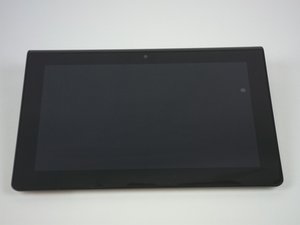 The Sony Tablet S, formerly named “S1,” is a tablet computer manufactured by Sony. It was released in September of 2011 as a mid-range option in Sony’s first line of tablet devices. It was succeeded by the Xperia Tablet S the following year. It sported a 9.4” display with a 1280x800 resolution, powered by a 1GHz Nvidia Tegra 2 dual core processor and 1GB of RAM. Originally it ran Android Operating system version 3.1 (Honeycomb), and can be officially upgraded to version 4.0.3 (Ice Cream Sandwich). It featured a 5MP rear facing camera capable of capturing video at 720p @30Hz, a full size SD slot for expansion (up to 32GB), and Wi-Fi 802.11b/g/n.