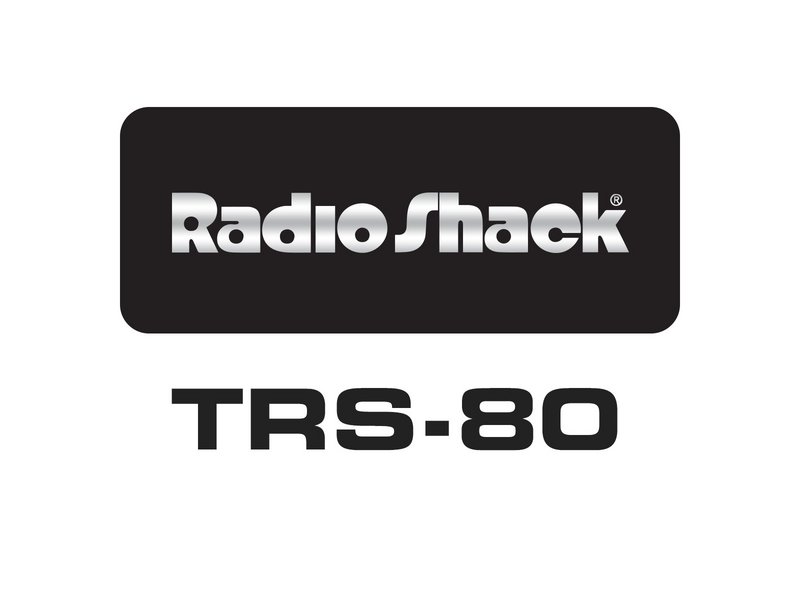 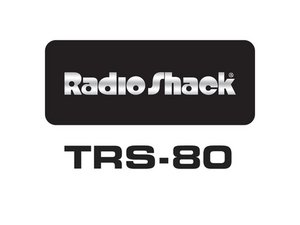 The TRS-80 Color Computer was originally a collaborative project of Tandy Corporation and Motorola Semiconductors. The projects goal was to build a low cost Videotex terminal for agricultural industry, titled AgVision.

In 1980 the AgVision terminal began being sold throughout Radio Shack stores. Later the internal modem was removed in favor of multiple I/O ports and an expansion connector for program cartridges. On July 31, 1980 the TRS-80 Color Computer was announced; sharing the same case, keyboard, and layout of the AgVision terminal.

The TRS-80 was one of the more powerful 8-bit computers of it's time. Although lacking graphics and sound capabilities of other home computers, the TRS-80 had greater computing power and the ease of programming in BASIC.

The TRS-80 can be identified by the square nameplate, located above the keyboard, reading "Radio Shack TRS-80 Color Computer 1"