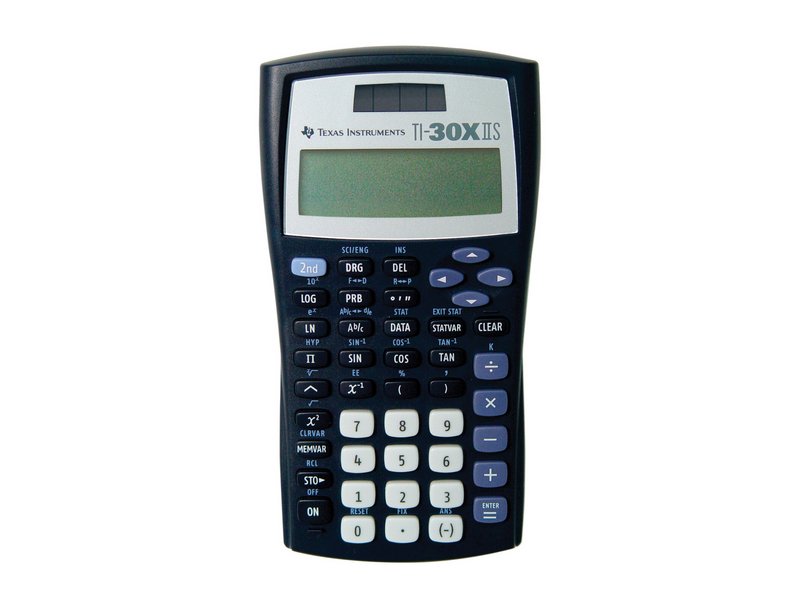 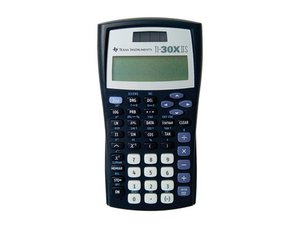 The TI-30X IIS is a scientific calculator with trigonometric functions first introduced by Texas Instruments in 1993. It uses both a rechargeable battery and a solar cell for power. 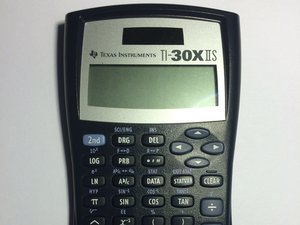 The TI-30X IIS is a scientific calculator originally released by Texas Instruments in 1993. It has an LCD screen above a grid of number and function buttons. The display has two rows: the top row—which is 10 digits wide—displays your equation as you type it while the bottom row displays the answer to your equation once you hit the “=” button. The top row will scroll left and right to accommodate an equation longer than 10 digits.

The TI-30X IIS is mainly solar powered. The solar cell above the display is used to recharge a CR2025 lithium-ion battery inside the calculator. If the battery ever goes bad, you can use the battery replacement guide to unscrew the back and pop in a replacement. Many users, however, reported that their battery lasted quite a long time. Texas Instruments also produced the TI-30X IIB, which is almost identical but lacks the solar cell and is powered only by non-rechargeable batteries.

You can identify this calculator easily by looking just above the display to find the Texas Instruments logo and the model number “TI-30X IIS.” The calculator comes in a variety of case colors such as black, red, pink, and blue.