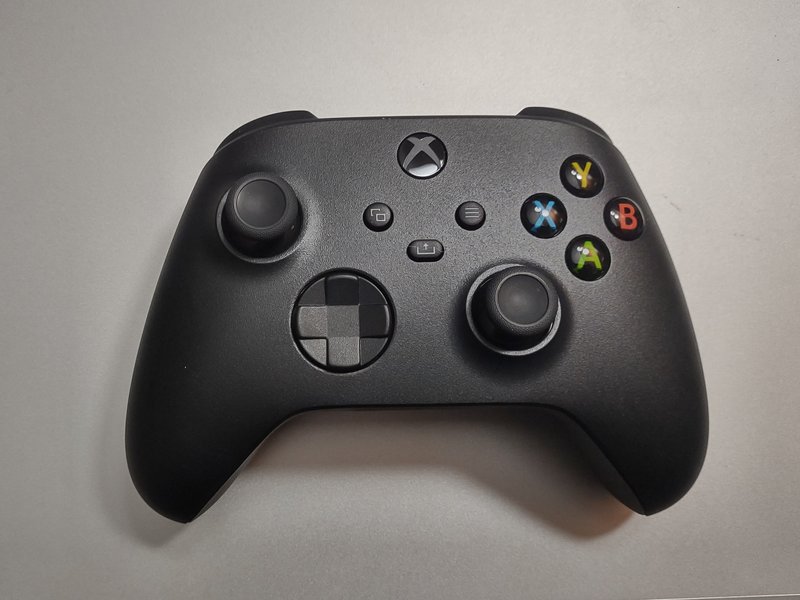 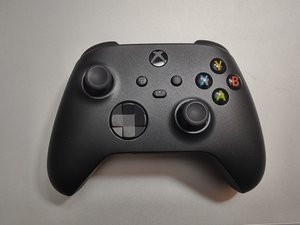 If your controller has an issue, refer to the Xbox One Wireless Controller Model 1914 Troubleshooting guide.

The Xbox One Wireless Controller Model 1914 can be identified by the presence of a full faceplate covering the LB/RB mechanism and the X button on the front of the controller. The other identifying mark for this controller is the use of USB-C instead of Micro USB, which was used on the outgoing controller.

Like the Model 1708 controller, the back molded grip is retained on this revision. If you want to be absolutely certain you have a Model 1914 controller, the battery compartment label will say Model 1914, and the controller will have a USB-C port. This change may impact some accessory compatibility. Some accessories may not carry over!

This controller is a very popular choice for PC gaming since this controller works with more PC games natively out of the box. It is not DirectInput compatible.

Note: Windows 10/11 is required to use this feature.

Custom mapping can be used with this controller in the Xbox Accessories application, but maps cannot be copied to the controller. The maps must be synced across your systems, or recreated to use them on multiple computers.

While custom mapping is Windows 10/11 exclusive, the controller uses the default map on Windows 8.1 computers.