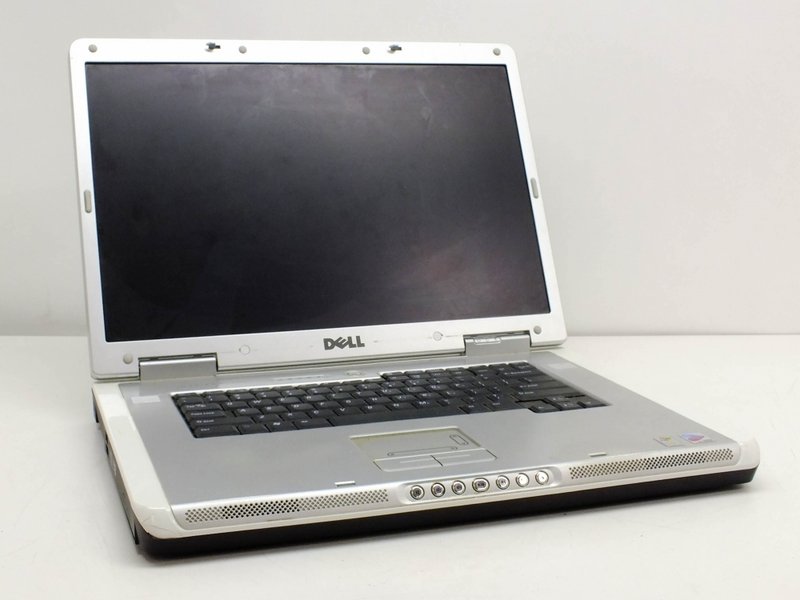 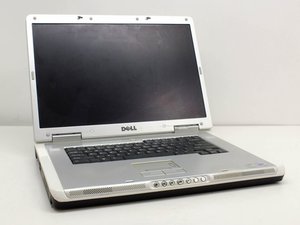 Consumer-friendly laptop released in March 2005. The Inspiron 9300 is manufactured by Dell Inc. as a part of their Inspiron computer product line.

The touch pad is having trouble recognizing gestures and/or the left/right buttons are not working.

The monitor on the Dell Inspiron 9300 doesn’t show anything, and the computer is powered on.

The keys on the keyboard fail to respond or are broken/missing.

Laptop Will Not Turn On

The computer will not start up properly when the power button is pressed.

The computer shuts itself off without warning.

Overheating is a common cause of abrupt shutdown and is arguably the most common issue with the Inspiron 9300. The 9300 is programmed to shutdown when it is too hot to prevent thermal damage to its parts. The computer can have overheating issues even if it is not hot-to-touch.

One or more components of the computer are not functioning properly.

Laptop Shuts Down When Moved

The laptop is having trouble connecting to the internet.

My Dell won't boot and the diagnostic disk said something about a S.M.A.R.T. test failure. What do I do?

It was upgraded to windows 10

It also has no audio