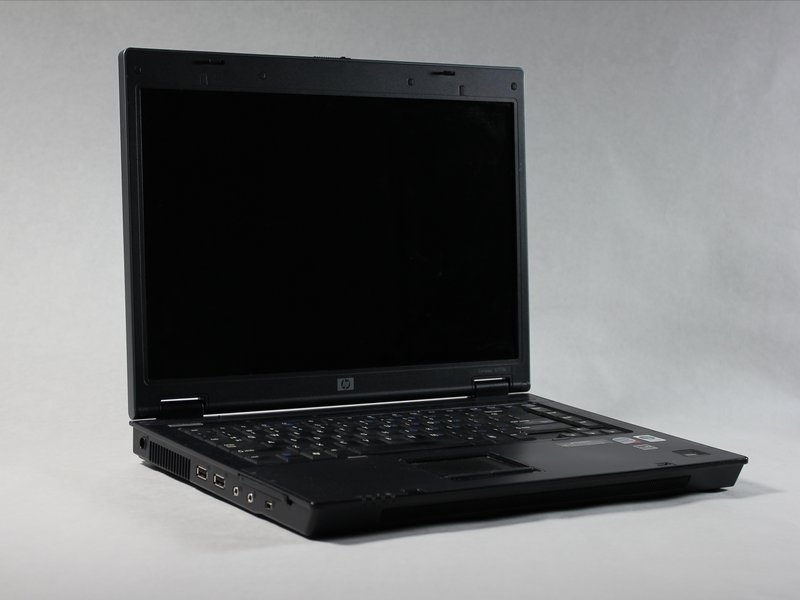 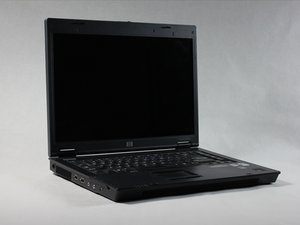 The HP Compaq 6710b was released in April 2007. It's a smaller version of the 17" Compaqs HP already released. It weighs 6.13 pounds. There are several different models of the HP Compaq. The easiest way to verify that you have an HP Compaq 6710b is to look just below the screen to the right. The label should say Compaq 6710b.

An overview of the laptop's features and preformance