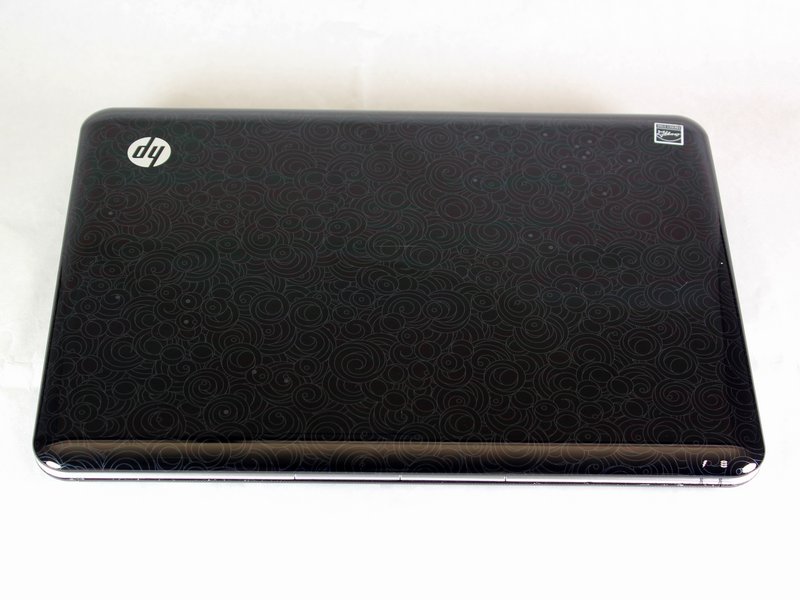 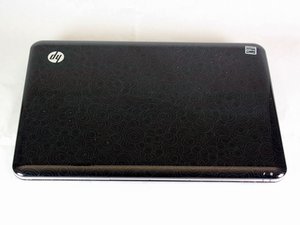 Portable and simple laptop released on April 2007 by Hewlett-Packard.

For more information regarding common troubleshooting issues check out

The HP Mini 311 was first available on April 9, 2007. At a fair price, this laptop offers greater resolution then a lot of other netbooks and offers nVidia ION graphics. While this netbook still wasn't anything to write home about, the nVidia ION graphics allowed for smooth HD video playback, something Intel GMA based models had problems with until much later Atom CPUs and chipsets were released. The ION chipset can handle light gaming as well, although it will struggle with highly demanding games.

With 6 hours of battery life, this portable laptop is great for on the go. The netbook shipped with Windows 7, and uses a 1.6 GHz Intel Atom N270 or N280 processor with 2GB of RAM. These were also shipped with 160GB SATA hard drives. This netbook uses an 11” 1366x768 LCD, which was very uncommon for the time compared to the “common” 10.1” 1024x768 or 11” 1280x720 panels used in other netbooks. In addition to the better screen, graphics and memory support, there was an option to order this with a WWAN card (311-1037nr)which was not a common sight on netbooks other than a handful of other models. However, these usually came from carriers rather then HP or retailers.

This is also one of the few netbooks that can take more than 2GB of RAM with an Intel Atom N Series processor. This netbook supports 3GB of RAM, with 1GB of soldered RAM and a 2GB RAM module.