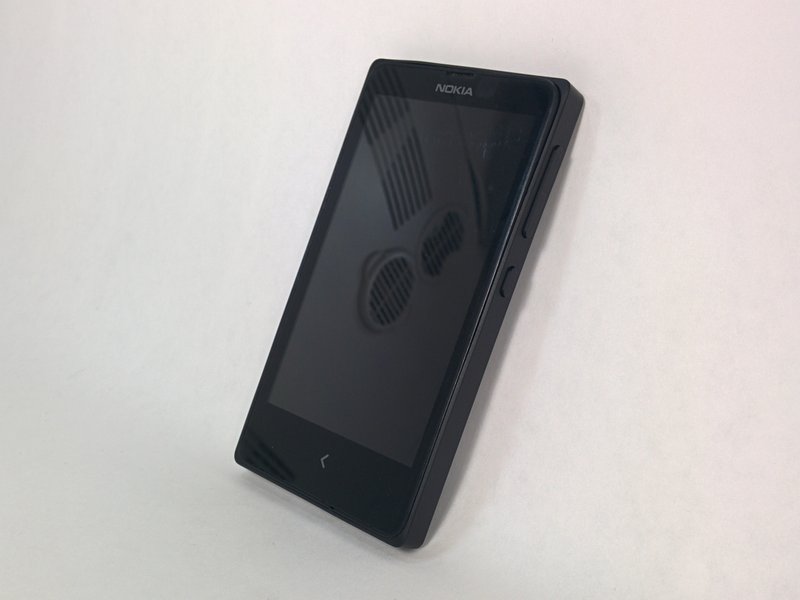 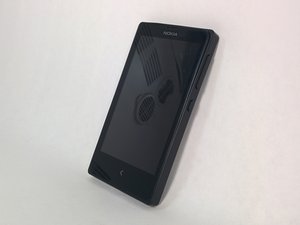 A lower end smartphone released in March, 2014 running the Android operating system. Also known as Nokia Normandy, Noxia A110, and Nokia X Dual SIM RM-980. Repair of this device is similar to other smart phones and requires a screwdriver and prying tools. 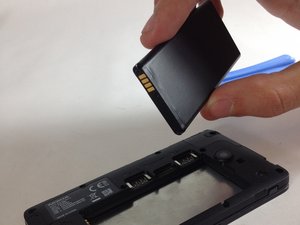 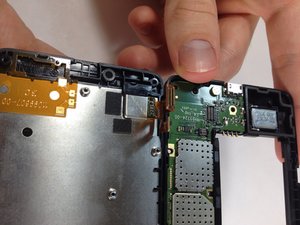 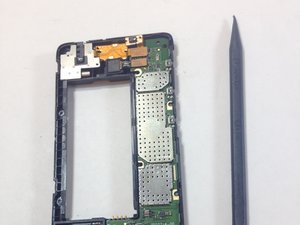 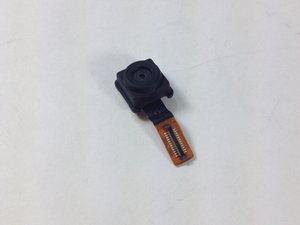 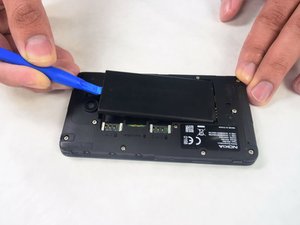 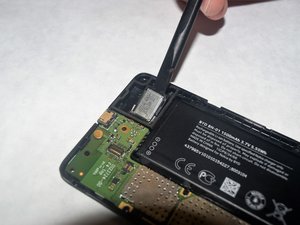 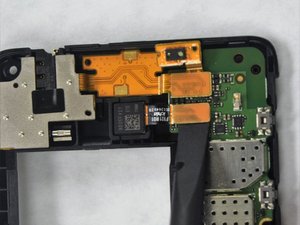 The Nokia X, known by its model number as the RM-980, is an Android powered smartphone released by Nokia early 2014. Announced as a budget phone, the main selling point of the Nokia X was not only the lower price, but also the ability to house two micro-SIM cards at once.

Although billed as a lower tier phone spec wise, the Nokia X boasts an impressive 4.0 inch IPS display. Unfortunately, the resolution is only 480 x 800. Inside the sleek and sturdy body is 4 GB of internal memory, 512 MB of RAM, and a dual-core 1 Ghz Cortex-A5 processor. The device also sports the Adreno 203 GPU for graphic processing.

To easily identify this device, simply remove the back cover and look at the listed model number above the battery compartment.