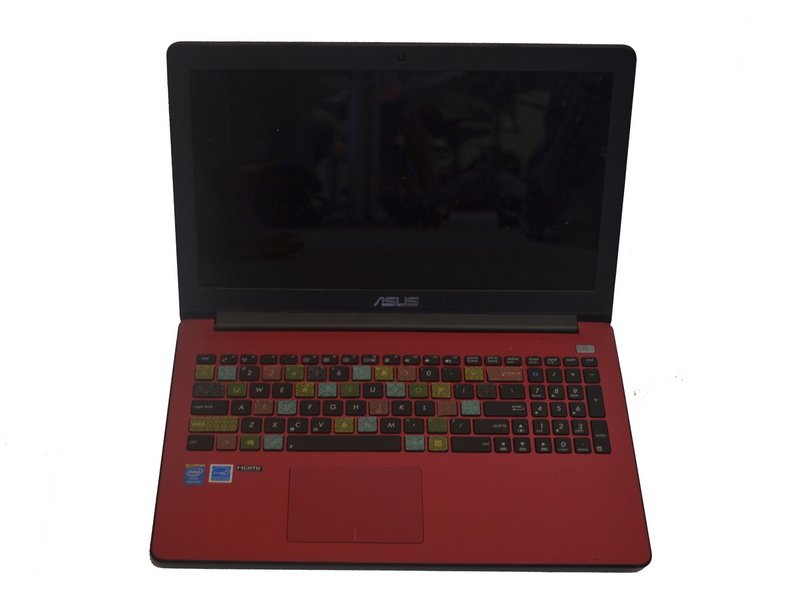 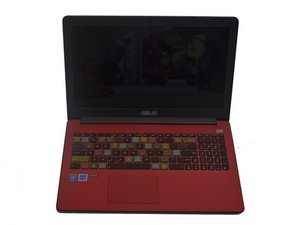 Author: Anthony Botro (and 4 other contributors)

An awesome team of students from our education program made this wiki.

Laptop Shuts Off by Itself

While using the computer it shuts itself off.

The computer takes minutes to open files and program.

The RAM is Full

No Sound is Playing

When playing music or video files there is no sound playing.

The Screen Won't Turn On

The screen is black and no image can be seen.

The Computer is Turned Off

The Screen Brightness is Low

The battery no longer lasts as long as it originally did ie: The battery used to last 5.5 hours on a full charge but now lasts 2 hours.

Keyboard Does Not Work

The keystrokes aren't being registered by the computer and no text is written.

The screen on your laptop has cracks in it and the image is distorted or not there.

The webcam does not turn on or the image is distorted/broken.

Webcam Wires Have Been Disconnected

The device becomes extremely hot while using or causes overheat protection to be used shutting the device off.

Hello x502ca not power up