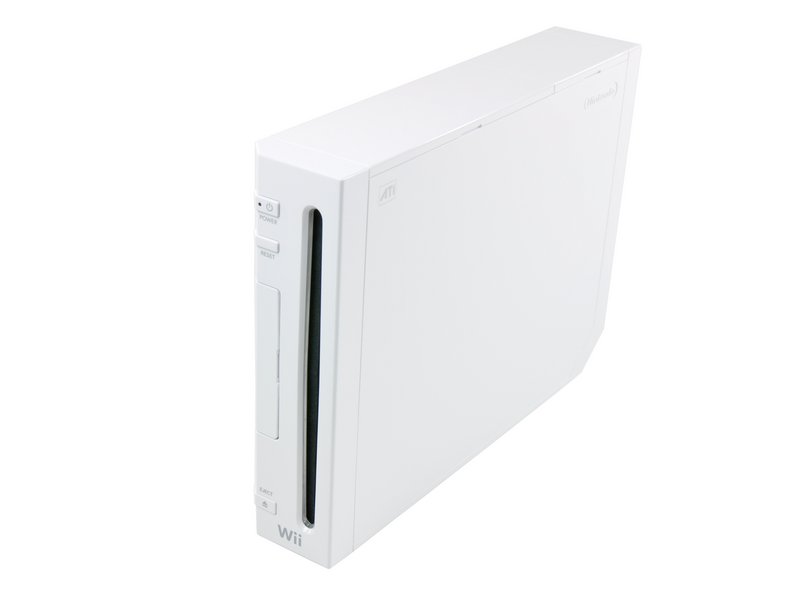 Released in North America in November 2006.

The Nintendo Wii, released in North America in November 2006, is Nintendo's seventh generation gaming console, a category which includes Sony's PlayStation 3 and Microsoft's Xbox 360. It is the smallest of the seventh generation consoles, measuring a slim 44 mm wide, 157 mm tall, and 215.4 mm deep. The system was only available in white at its launch, despite previous plans to make multiple colors available.

The Wii is compatible with all Nintendo GameCube game discs, and has ports for four GameCube controllers. The wireless Wii controllers communicate with the console via Bluetooth connectivity. Internally, it is quite simple compared to the other seventh generation consoles; the Wii uses flash memory instead of a hard drive and has a less powerful graphics processor than other consoles.

The most often replaced Nintendo Wii parts include the Wii DVD drive, Wii U faceplate, and Wii U fan.

The most often replaced Wii Original parts include the DVD drive, faceplate, and sensor bar.