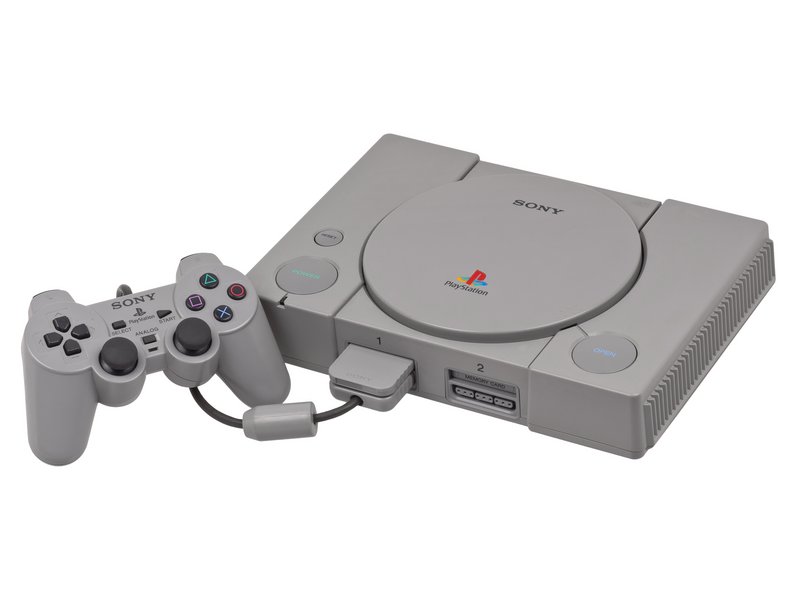 First released in Japan on December 3, 1994, the PlayStation was Sony's entry into the video game market. It was an instant success and vastly outsold its competition.

In 2005, it became the first gaming console ever to reach 100 million units sold. After a production life of over 11 years, Sony discontinued the PlayStation (as well as the redesigned PS One) in March 2006.

Track down a number of hardware problems using the PlayStation Troubleshooting page.