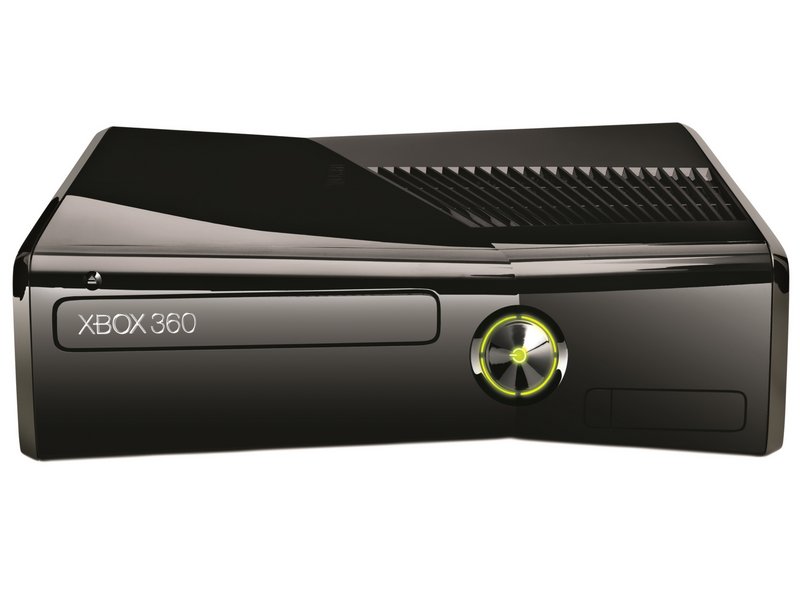 The slim edition of the classic Xbox 360 with a 250GB HDD and built-in Wi-Fi. Repair requires intricate prying and special tools.

To fix common problems with your Xbox 360 S, check out the Xbox 360 S troubleshooting article.

Released June 14, 2010 in North America, the newest member of the Xbox 360 line up brings some serious hardware upgrades to the table. Smaller, lighter, and quieter than any previous model of the Xbox, the S comes standard with a 250 GB HDD, built-in Wi-Fi, and five USB 2.0 ports. The 360 S immediately stands apart from its predecessors due to a redesigned outer case. Sleek, sharp, and shiny, the Xbox 360 S is not to be mistaken for any other console.

A long-awaited Xbox 360 upgrade found in the 360 S is the Valhalla motherboard. The CPU and GPU are both smaller, use less power, and are placed on the same die on the board. The new layout of the processors, along with a new heat sink and fan design, suggest that Microsoft has finally solved the infamous Red Ring of Death.

While users and enthusiasts refer to this model as the the Xbox 360 S or Xbox 360 Slim, Microsoft simply markets it as the Xbox 360. Even with a completely new outer case and new features, the 360 S is an upgrade to the existing Xbox 360, rather than an entirely new console.

Previous models of Xbox 360 were plagued by the Red Ring of Death (RROD), a collection of overheating issues that were diagnosed by three red lights around the power button on the console. The newest Xbox, though, will not have the RROD. That's not a claim by Microsoft that they have solved the overheating problems, it just means that no longer will red lights illuminate to indicate such a problem has occurred. Users everywhere can only hope the issue itself has been resolved, as well.