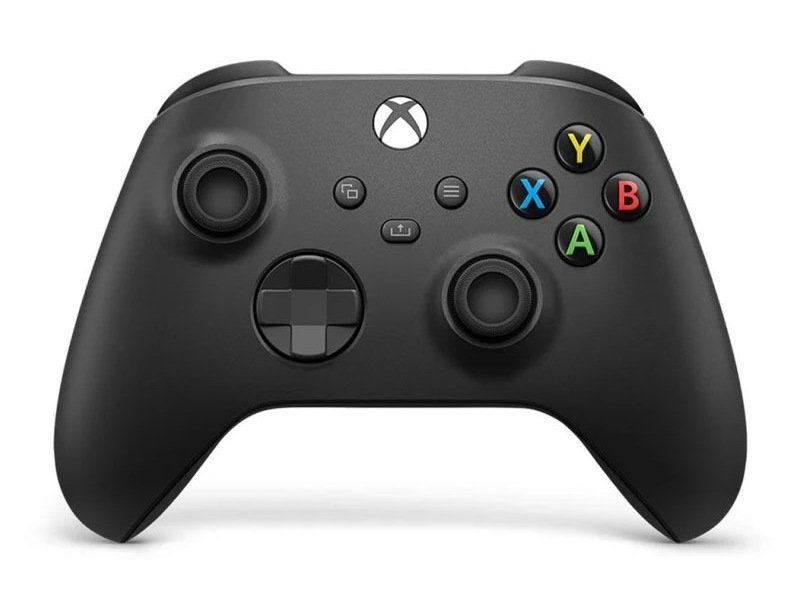 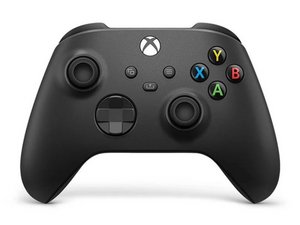 A third revision of the controller was released in November 2020, bundled with Xbox Series X and Series S

A third revision of the controller was released in November 2020, bundled with Xbox Series X and Series S, while still backwards compatible with existing Xbox One consoles. It has a refined build with a slightly smaller body, a "Share" button on the center of the controller below the "View" and "Menu" buttons, a circular dished D-pad similar to the Elite Controller, and a USB-C connector instead of USB Micro-B. The controller also supports Bluetooth Low Energy, and can be paired to a Bluetooth device and an Xbox device simultaneously. The controller also includes Dynamic Latency Input, sending controller information to the console more frequently and in time with the current framerate as to reduce the latency between user input and reaction in the game.

Starting in September 2021 through the Xbox Insider program, Microsoft started rolling out the improved Bluetooth and latency features from these newer controllers to its official Xbox One controllers, including the Xbox Adaptive Controller.