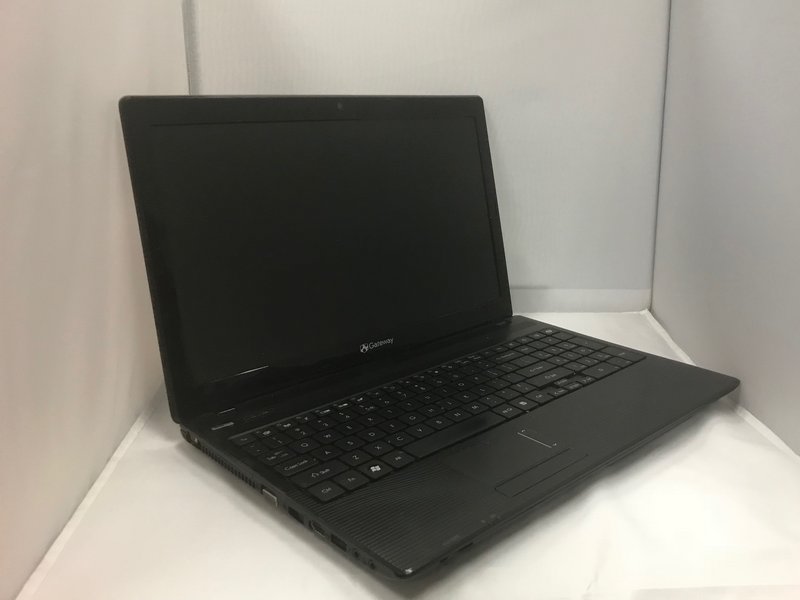 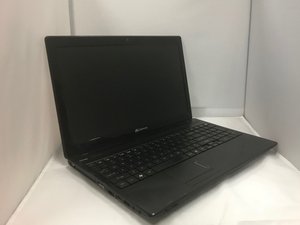 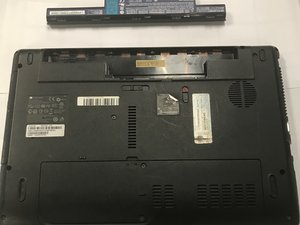 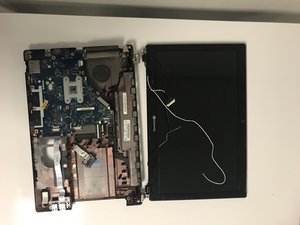 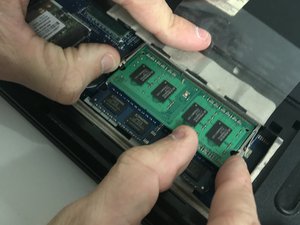 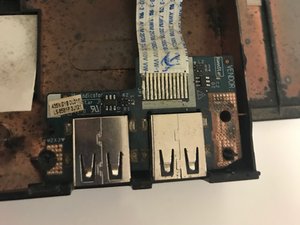 The Gateway NV55C59u was sold to the public in the 2000s. Gateway was bought out in 2007, but parts can still be bought for the majority of their laptops today. A multitude of problems have been found with the device since its launch. A few of the more common issues include overheating, battery deterioration or failure, and failed RAM.

The device can be identified by the silver gateway logo on the front of the laptop as well as by the textured cover. It is very similar to the Gateway NE52203u, one of the major differences is the shape of the battery on the Gateway NV55C59u it is more of a T-shape while the Gateway NE52203u is a rectangle.

The device has an intel core i3 processor, 1-4 GB of ram based on the model and a 320 GB hard drive. These components are outdone by today’s laptops, but were higher end hardware when it was released. As a result, the laptop can still be used today for more basic tasks.