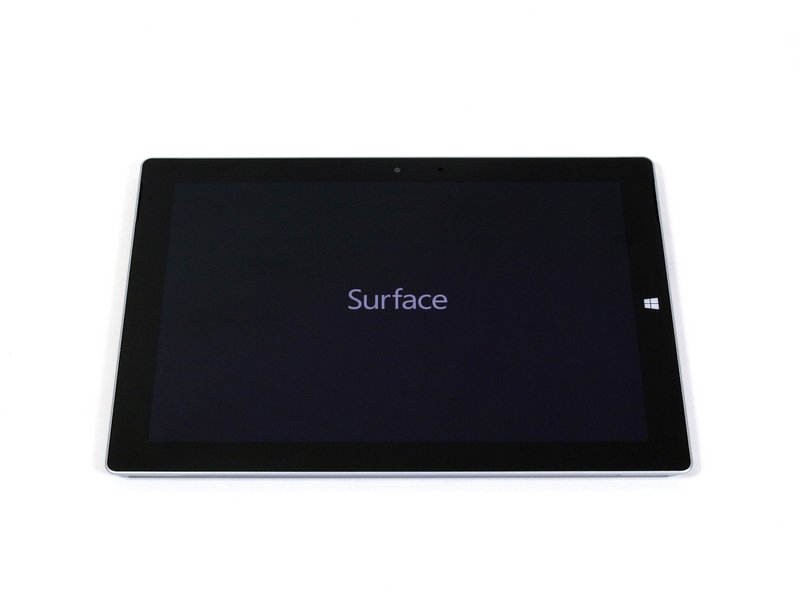 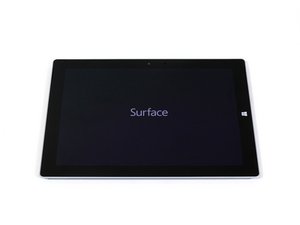 Released nearly a year later than the Microsoft Surface Pro 3, the Microsoft Surface 3 is cheaper, smaller, and lacks an internal fan. Despite being cheaper, it still features a 10.8" full HD display. There is a Micro SD slot under the kickstand and various IO ports along the edge with the Windows logo. The Surface 3 features a full version of Windows 10, unlike the previous models (Surface RT) which ran limited versions of Windows due to low processing power.

There are four models:

How to greatly expand your music/video/document storage space.