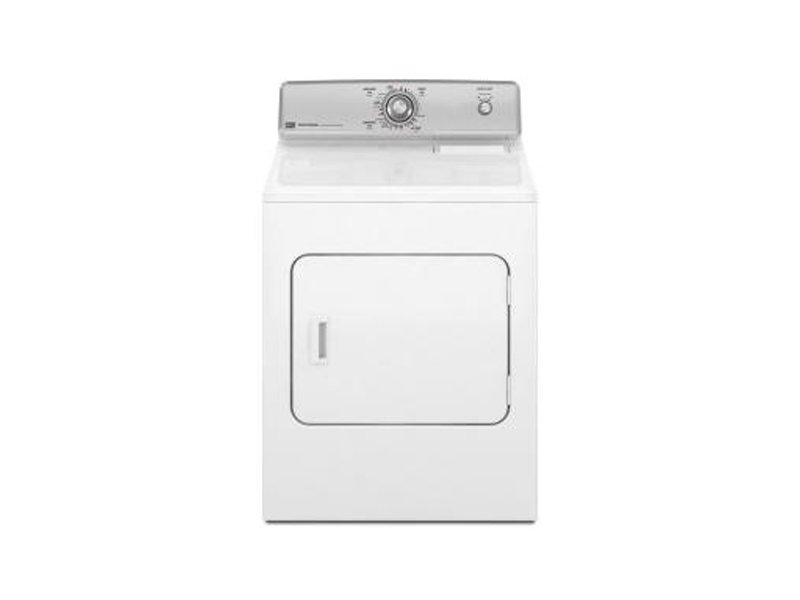 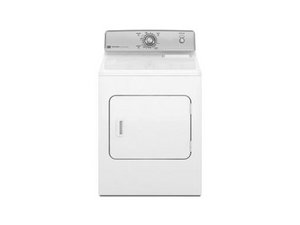 The Maytag model LDE8604ACE is a gas dryer produced by Maytag.

How to Fix a Noisy Maytag Dryer LDE8604ACE

The Maytag model LDE8604ACE is a gas dryer produced by Maytag. The Maytag Corporation is an American home and commercial appliance brand acquired by Whirlpool Corporation in April 2006. The Maytag Washing Machine Company was founded in 1893 by businessman Frederick Maytag. In 1949, the first automatic Maytag washing machines were produced.

Gas dryers, like LDE8604ACE model, must always be vented outdoors because the products of combustion are mixed with the moist air. Tumble dryers draw in ambient air and heat it prior to passing it through the tumbler.

After Whirlpool’s acquisition of Maytag in April 2006, the Maytag name was used on Whirlpool-designed appliances. Maytag dryers generally include the Maytag emblem, which includes the name “Maytag” in silver capital letters inside of a blue rectangle.