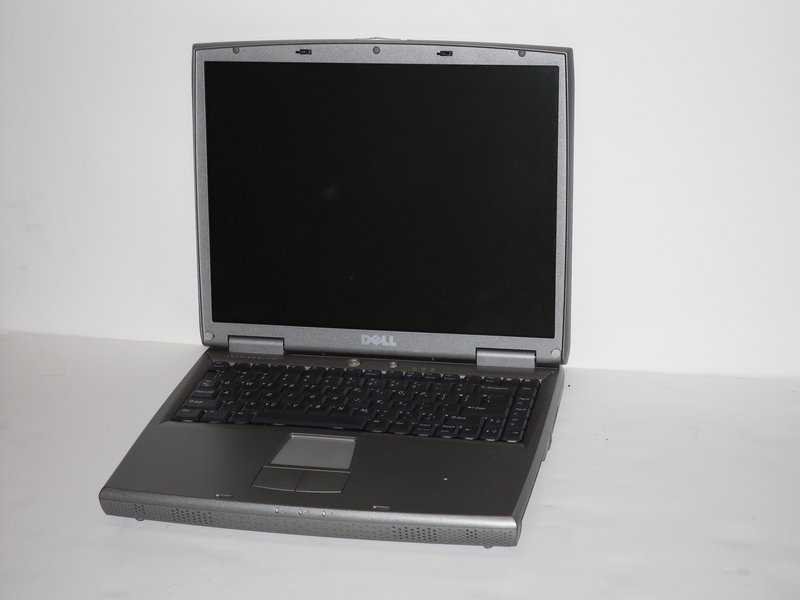 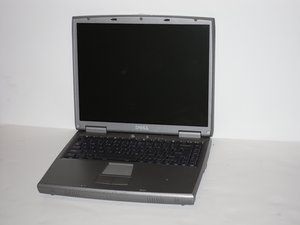 The Dell Inspiron 1150 is an early 2000s consumer grade laptop that features modem and optical drive support. This device was the successor to the Inspiron 1100. Despite its features and capable processing power, the device was known to have overheating issues along with reports of a broken solder on the motherboard. Issues with the motherboard result in a sudden system shutdown and the possibility of the device not being able to boot back up. In October 2006, a class action lawsuit was presented against Dell for numerous design flaws across multiple Inspiron models with the 1150 included.

Users have found that by removing dust from the heatsink or underclocking the CPU have alleviated thermal issues, with the latter being a worst-case scenario. It is reported that Dell has responded to this problem by designing a better cooling solution. Additionally, re-heating the pins on the broken solder can solve the system shutoff problem, at the expense of running the risk of losing the touch-pad’s functionality.

This model can be visually identified by its unique modem connector, ethernet port, variety of I/O ports, and silver box-like features. Alternatively, a service tag sticker should be visible on the underside of the laptop, which can be used to identify the laptop in Dell’s Support page. Lastly, the System Information page within the OS can be used to show the model number alongside using the BIOS page to see more information.