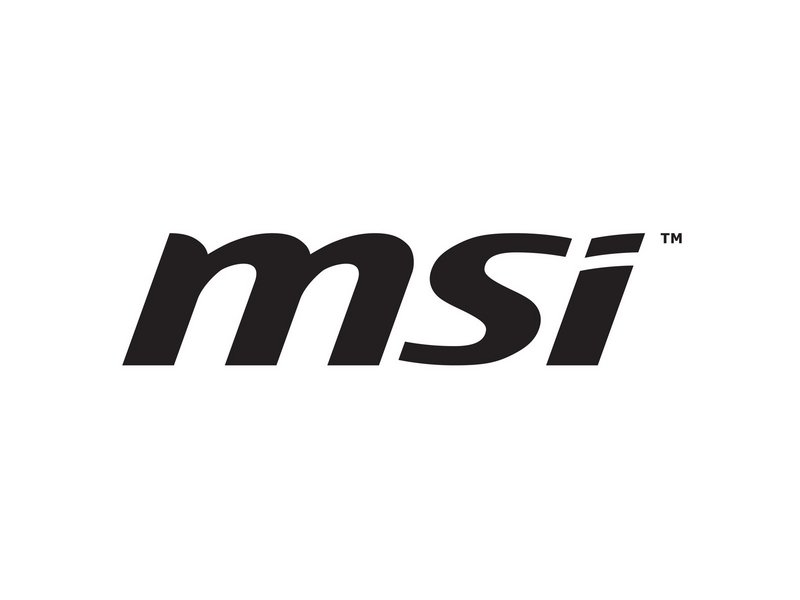 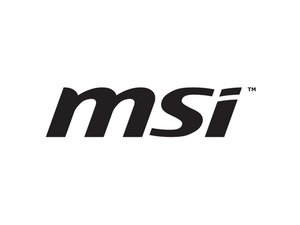 Repair guides and support for laptops manufactured by MSI.

MSI laptops are PC computers known for gaming and their red, black and silver design. They are made by Micro-Star International, a Taiwanese multinational information technology company based out of New Taipei City, Taiwan. The company has a presence in over 120 countries including the Americas, Europe/Middle East/Africa (EMEA) and Asia Pacific.

Originally MSI started manufacturing motherboards and graphics cards in 1986 and that is what they were known for. They added a variety of products through the years and in 2008, they added their gaming series of products including laptops. In 2015, they created an eye-tracking gaming laptop along with the company Tobii. And in 2018, they expanded their line of laptops into content creation.

In 2018, they also won the best gaming laptop brand according to Laptop Mag. Gaming laptops are much more expensive than their desktop equivalents because of portability.

PC Gamer named their best gaming laptops for 2020. The best according to PC Gamer are MSI GS65 Stealth Thin,  MSI GT75 Titan and MSI GE63 Raider RGB. They note that the Stealth Thin uses Nvidia’s Max-Q technology, has a slim chassis and weighs less than five pounds. While the larger Titan is great at multitasking and can record, stream and edit and uses the GTX and RTX graphics.